Dude Development Ltd. was formed in 1997 by Rodney Moore and the late George Henderson, Jr. Realizing in 1996 that Lufkin was on the edge of substantial retail growth we wanted to take advantage of the opportunity to develop projects that compliment and promote growth for Lufkin. Since then Dude Development has developed retail and office sites in Lindale, Nacogdoches, Lufkin and Porter. Upon Mr. Henderson’s death in 2002, George Henderson, III (Trey) assumed George’s role in the partnership. 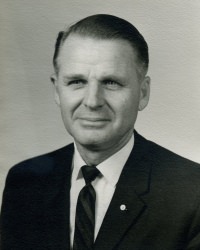 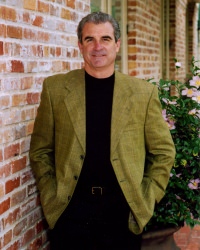 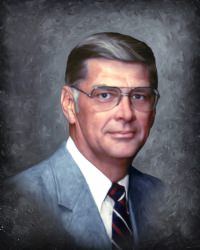 The common element between Rodney Moore and George Henderson was C.J. “Dude” Schuller. Mr. Schuller was George Henderson’s best friend though Dude was 20 years his elder. Dude was Rodney Moore’s favorite uncle. Dude grew up in the depression and started work at Lufkin Industries at the age of twelve. At his death, at the young age of fifty six, Dude was Executive Vice President of Lufkin Industries Trailer Division. Dude was a very caring, loving person who was dedicated to honesty, family, community and church.

Based on their common love and respect for Dude, our work centered in Texas, and the association of the word “Dude” with Texas, Rodney thought the name would serve well but with having a humorous and serious underlying story. Through the years many people have said to Rodney, “I could not remember your name, but I have never forgotten Dude Development.”